We believe in the prosperous future of the parallel robotic architectures. Our mission is developing and improving these architectures by listening to the customers and their requirements. 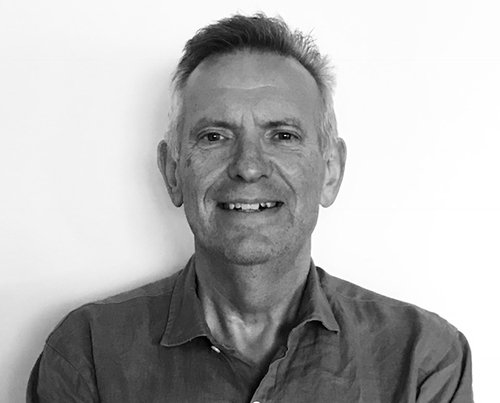 Arie is a serial entrepreneur. He is co-founder and former managing director of RoboValley. He is also co founder of more than 15 robotics start-ups. 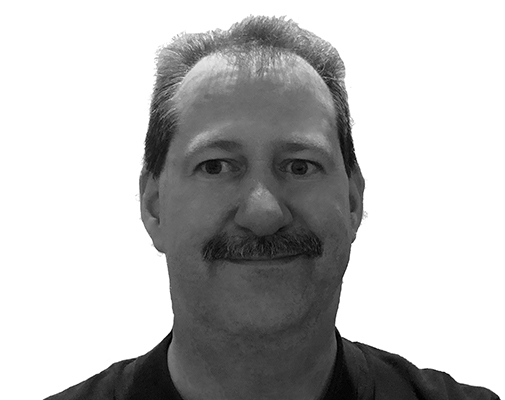 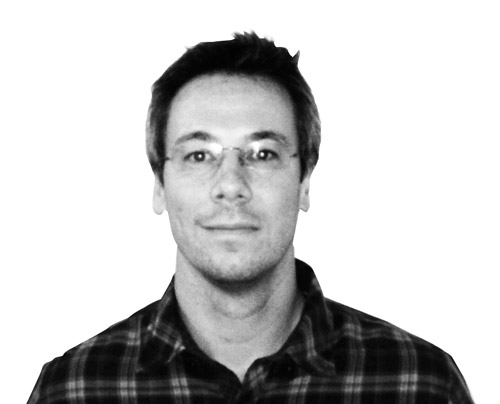 Sébastien received the M.S. degree in mechanical engineering from the Pierre and Marie Curie University, Paris, France, in 2000 and the Ph.D. degree in automatic control from the Montpellier University of Sciences, Montpellier, France, in 2003. He has been a Post-doctoral fellow with the Joint Japanese-French Robotics Laboratory (JRL) in Tsukuba, Japan in 2004. He is currently a tenured research scientist in Robotics for the French National Centre for Scientific Research (CNRS), at the Montpellier Laboratory of Computer Science, Microelectronics and Robotics (LIRMM), Montpellier, France. 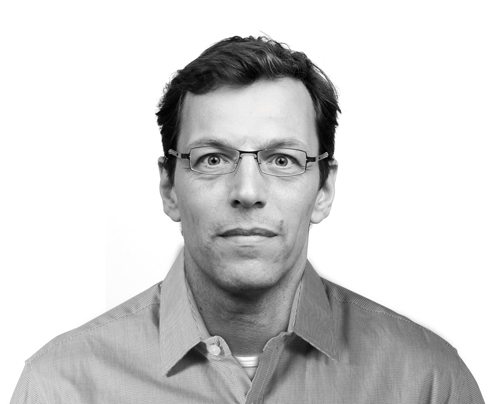 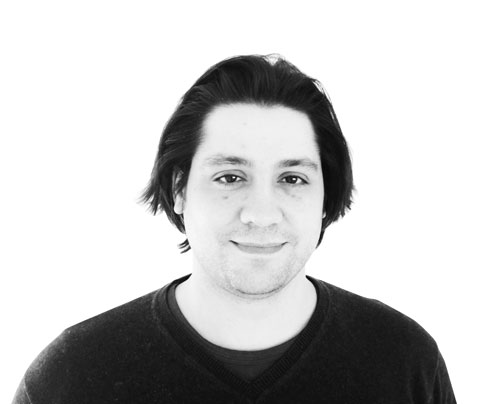 Patrice received a M.S. degree in aerospace engineering from the Laval University, Quebec, Canada in 2006 and a Ph.D degree in the field of parallel robots in 2013 from the Delft University of Technology, Delft, Netherlands. His research interests are in kinematic analysis, design and optimisation of parallel robots as well as synthesis of novel robotic architectures. He is currently a post-doc researcher at the Precision and Microsystems Engineering Department at the Delft University of Technology. 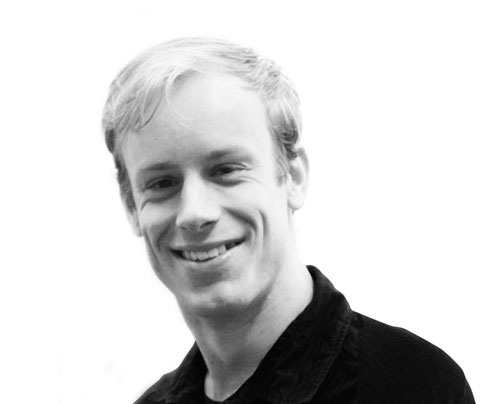 Volkert is researcher in mechanism and robotic design at the University Twente. He is expert on the design and modeling of parallel manipulators, in particular the dynamic balance of parallel manipulators. In 2008 he obtained his MSc. Degree in mechanical engineering at the Delft University of Technology. His work recieved in 2008 the Wim van der Hoek Constructor Award for excellence in mechanical design engineering. His research is widely published and he is the Dutch representative of IFToMM for Computational Kinematics, Robotics and Mechatronics. 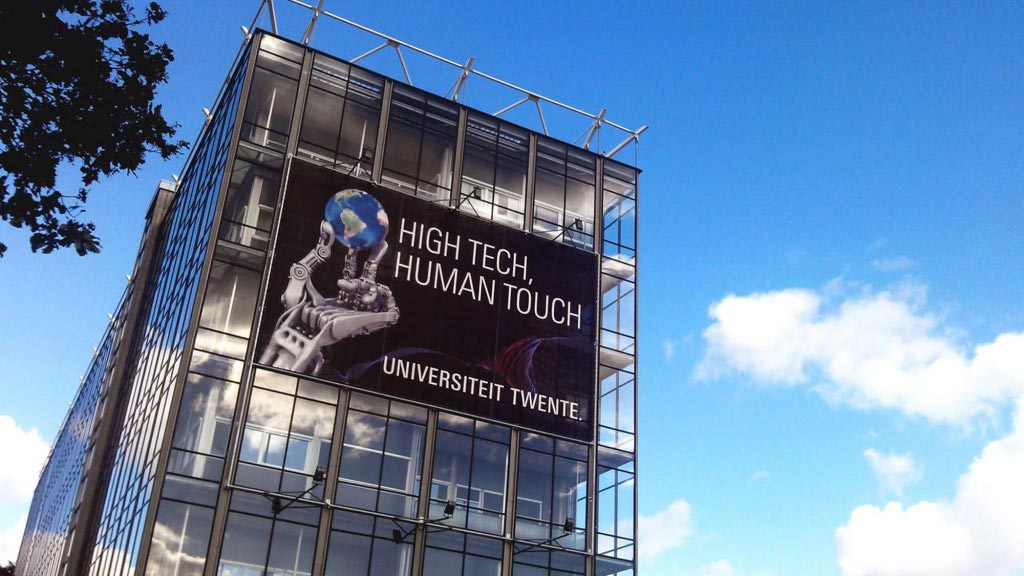 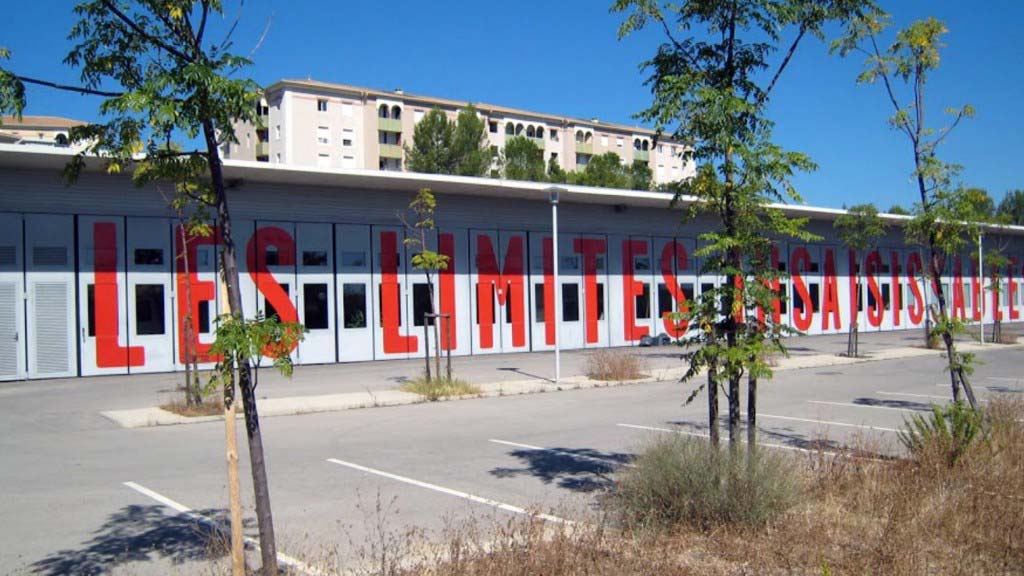 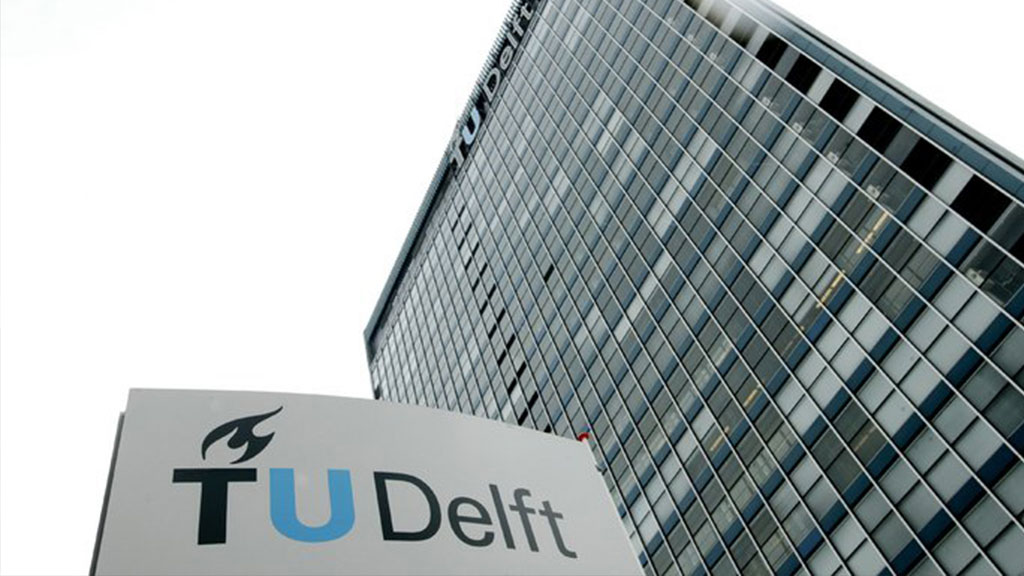 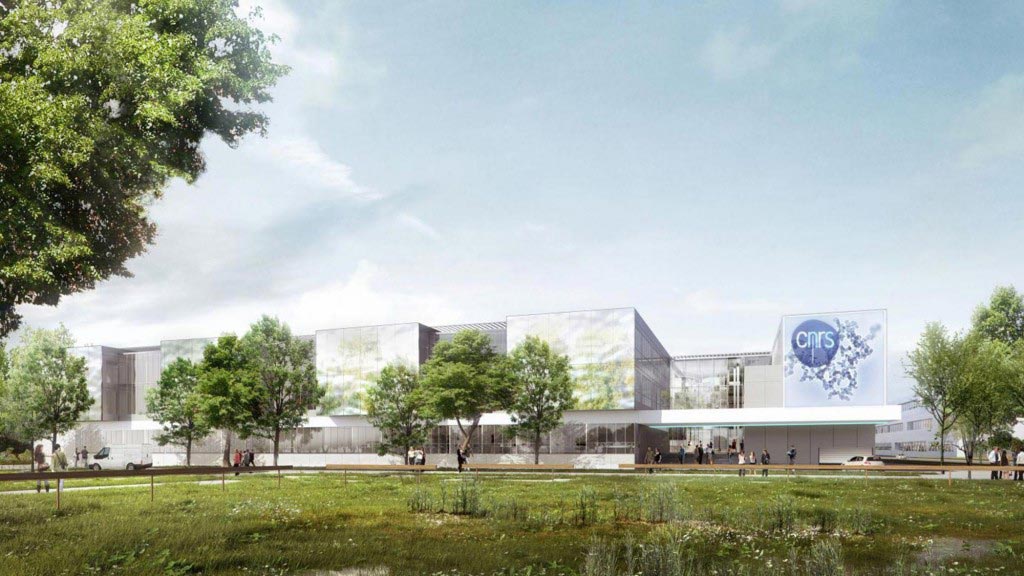 To strengthen Research & Development we have joined forces with the following robotic knowledge institutes: 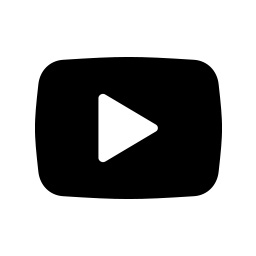 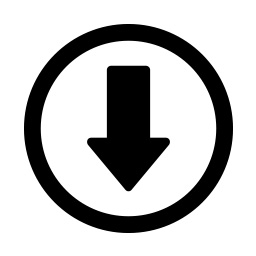